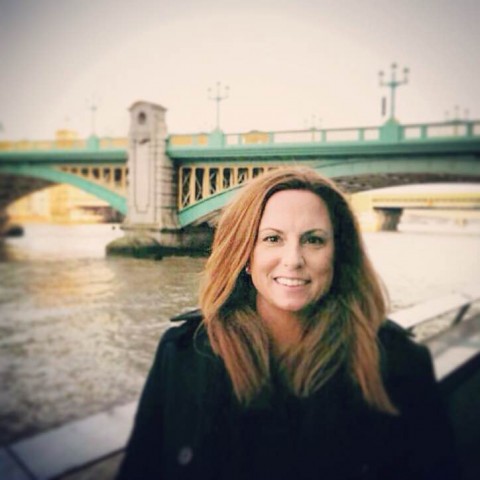 Amy Pecic was naturally apprehensive when she heard the news that she was going to have to move to a small, Western Pennsylvania town that she had never heard of. Her father had been offered an executive position at a coal company there, which meant permanent relocation. A move of any kind is always a source of worry, but in this case, she was entering the lion’s den. Her new town was distinctly blue-collar, and she was singled out for being from a wealthy background, which led to her being severely bullied by a group of popular kids who referred to themselves as ‘The Townies’.

After several suicide attempts, Amy decided that the only way that she could escape her tormentors was to enrol in boarding school. However, this didn’t bring a stop to her bullying, as the year before she was due to start college, she returned home and lost her virginity to one of The Townies. Instead of providing her with a key to acceptance, this exacerbated the bullying, as unbeknown to her, her new love interest was actually dating another Townie, and had been deliberately using her.

Seven years after leaving school, Amy was invited to the wedding of a Townie. She believed that their bullying ways might have changed, but was yet again singled out, and had chewing gum stuck in her hair, which had to be cut out. Throughout her adult life, the torment that she was subjected to resulted in low self-esteem, promiscuity, and relationships with a string of unsuitable partners. One of these partners dragged her along on drug runs to Mexican slums during her honeymoon, which provides an indication of the types of men that she became involved with.

Amy is currently raising funds to produce a book about her experiences via the crowdfunding platform Kickstarter. She hopes that it will raise awareness of the long-term consequences of bullying. Her story is one of sustained, sadistic harassment, but has a happy ending, as she eventually found love and peace of mind.

Previous How Important is Your Identity, to You?
Next These guys BUY used, new, and broken iPhones, MacBooks, iPads, other tablets, DSLR cameras, and other stuff meeting up locally in Philly!